When your having problems with a drain backing up or a sink or toilet not draining properly in Bradford or Simcoe County call us. We can fix your blocked drains safely without causing damage to existing drains. We use drain snakes and high water pressure to push all the grease and dirt or bacteria causing the blockages in your drain pipes. We also in larger problem areas can redo the drains that are filled with harder deposits like concrete. 98% of drains can be repaired by cleaning using simply a drain snake. At M.A.C. Stewart Plumbing we are licensed plumbing professionals. When you have a blocked drain call us. (705)7335154

How to clear a blocked sink trap: before messing with snakes, wires, plungers, and plumbers, if the blockage is at a single sink or tub trap look into the trap with a flashlight.

If you see that the fixture drain is blocked by hair, use a wire with its end bent into a hook or even needle nosed pliers to see if you can carefully pull out and remove the clog of hair and crud yourself.

While you're there under the sink, if the fixture trap is corroded, leaky, or damaged, put a bucket under it to catch water, disassemble it, and take the parts to your local hardware store to simply buy a replacement.

Be careful to avoid bending or damaging the sink tailpiece or the horizontal connecting pipe at the building wall or you'll end up having to replace those as well.

When the water in your kitchen sink won’t drain or drains slowly, don’t reach for the chemical drain cleaner.

Never Have Another Clog!

Garbage disposers and grease are the two biggest contributors to clogged sink drains. Here’s the first rule for avoiding clogs: Don’t use your garbage disposer like a trash can. If your family sends vast amounts of food down the disposer, you’ll have a clogged sink someday. Disposing of turkey carcasses, gummy foods like pasta and fibrous items like banana peels in the sink is asking for trouble. The same goes for heaping plates of leftovers. Scrape the big stuff into the garbage can and use the disposer for the small stuff.

The second rule: Never pour grease down the drain. And running hot water along with it won’t help. The grease will just congeal farther down the drain pipe where it’ll be even harder to clear.

Basement Drain Backing Up and Flooding:

So your basement floor drain is backing up and flooding.  There's water in the basement.

First, you need to determine if it is local waste produced in your home that can't get out due to a blockage in the main line leaving your home, or if it is waste from the sewer system coming back in (called a backflow).

A blockage can occur if a portion of the line has broken, but generally a blockage is caused by roots that have grown into the line, or by something flushed down a toilet that has lodged in the drain pipe.

Chemical products may work to open the drain, but running a snake through the line is generally necessary.  In the case of roots of invading the basement drain line, a power snake with sharp cutting blades must be used to cut through the roots.

How To Clear Floor Drains and Main Drainpipe Blockages

For clogged floor drains, such as those in basements and showers, a garden hose can be effective in unclogging drains, especially if the clog is not close to the opening. Attach the hose to a faucet, feed the hose into the drain as far as it will go, and jam rags around the hose at the opening. Then turn the water on full force for a few moments.

If you suspect a clog is in the main drainpipe, locate the main clean out. This is a Y-shape fitting near the bottom of your home's soil stack or where the drain leaves the building. Set a large pail or container under the clean out, and spread plenty of papers and rags around the site to soak up the backed-up water.

Using a pipe wrench, slowly unscrew the clean-out plug counterclockwise, trying to control the flow of water that will seep from the clean out. Once the flow has stopped and you've cleaned up the flooded site, insert the auger to remove the debris.

If you still haven't located the blockage, another place you can try is the house trap. This is a U-shape fitting installed underground. You can locate it by finding two adjacent clean-out plugs in the floor, if the main drain runs under the floor. Again, place papers and rags around the site before opening the clean out nearest to the sewer outside.

If the clog is in the house trap or between the trap and the main clean out, you should be able to remove it. But if the water starts to flow out of the trap as you unscrew it, check quickly beyond the house trap with an auger. If you can remove the clog rapidly, do so. Otherwise, replace the trap plug and call in a professional to do the job.

There is one type of drain clog that will not respond satisfactorily to a plunger or an auger. This is when the main drain outside the building or a floor drain in the basement gets stopped up from tree roots that have grown in at the joints. The most effective solution in this case is a power auger or an electric rooter, which is inserted into the pipe and cuts away roots from the pipe walls as it moves along. You can rent a power auger at a home improvement or tool rental store. Feed the auger cable into the cleanout opening closest to the blockage. When the device's cutting head encounters roots, you should be able to feel the cable strain. Keep feeding the cable slowly until you feel a breakthrough, then go over the area once again.The house trap is a U-shape fitting installed underground. You can locate it by finding two adjacent clean-out plugs in the basement floor. A blockage between the trap and the main clean out can be reached by removing the plug closest to the main clean out.

Remove the cable slowly, and run water from a garden hose through the pipe to wash away the root cuttings. Before you return the power auger to the rental firm, replace the clean-out plug, and flush a toilet several times. When you're sure the drain is clear of tree roots, clean the cable. 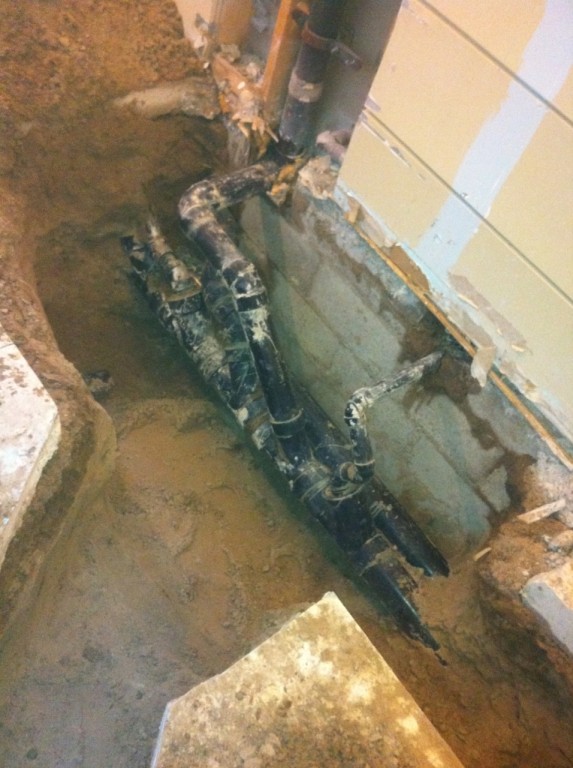 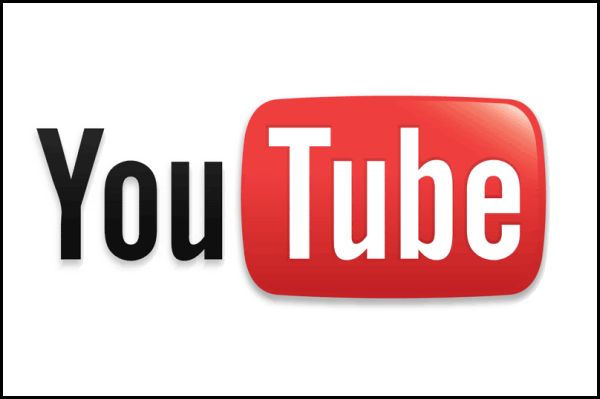